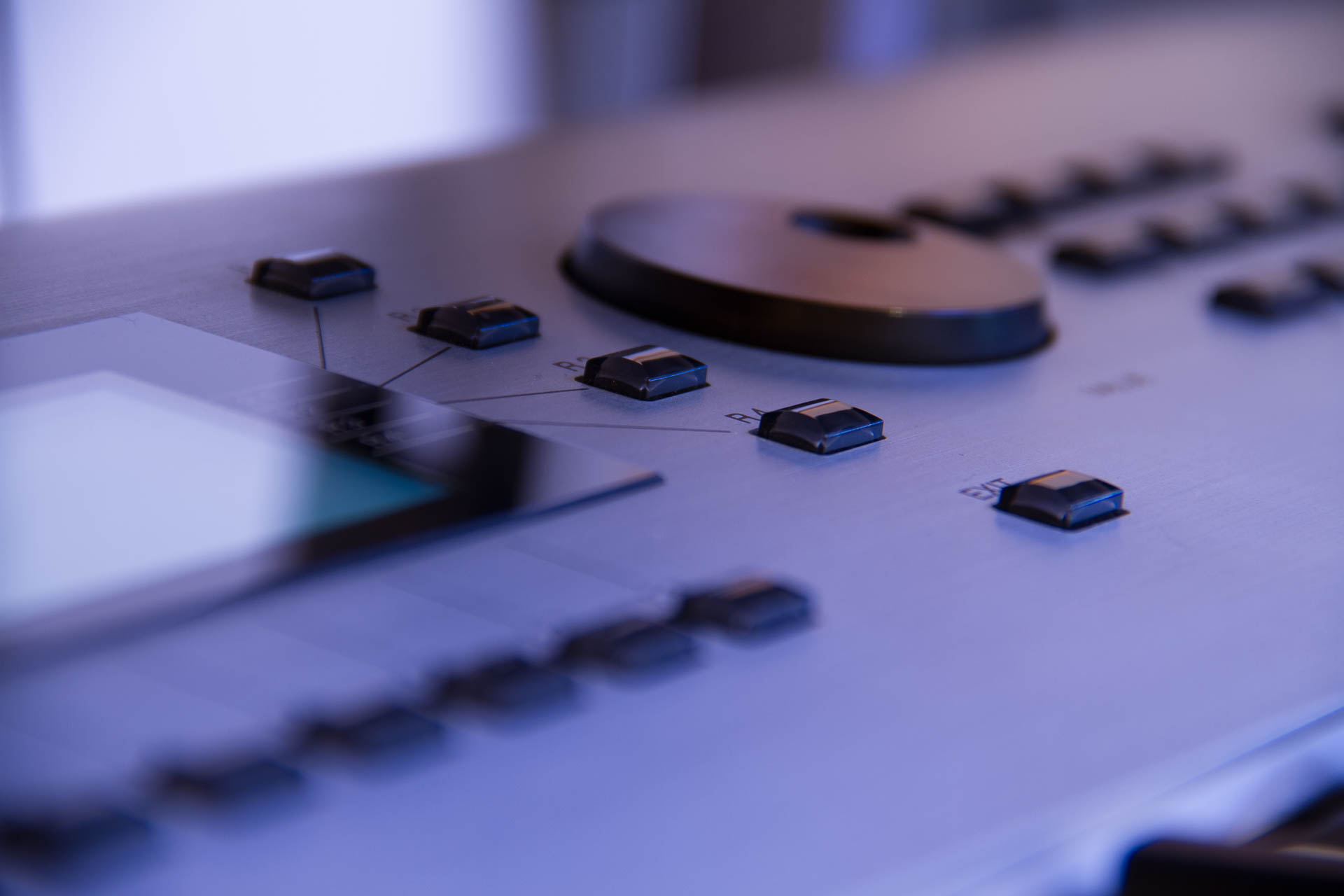 Since I plan to release the new album via a distribution platform on the Internet in all popular shops and streaming providers, I decided to do so under my real name. I will also release new titles in the future. In my research it turned out that there are some other music projects under the name BSD and even though I think I have the older rights. I have already published under BSD in the 90s-so I would like to possibly in advance Avoid difficulties where possible. 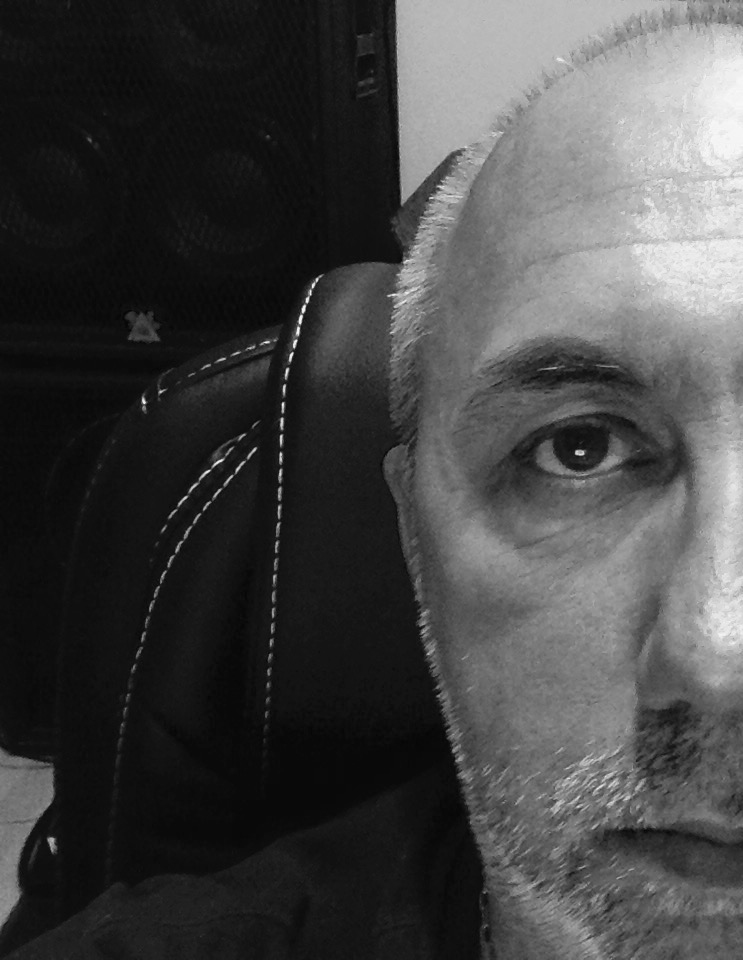